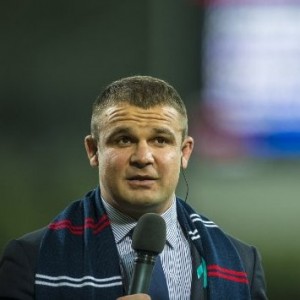 Head of Digital and Wallabies Media

Mr. Adam Freier serves as General Manager, Communications and Media at Melbourne Rebels Rugby Union Ltd. In this role, Mr. Freier leads the execution of all internal and external communications with particular emphasis on media relations, media profile and communications with Rugby stakeholders. He was a Wallaby, Brumby, Waratah and Rebels Rugby player. Having captained the NSW Waratahs in 2007, he was also President of the Rugby Union Players Association (RUPA) and played a prominent role within the Australian Rugby community through various charities and schools. He is a regular columnist for Fairfax Media, and makes regular TV and Radio appearances on ABC News Breakfast, Grandstand and Offsiders, along with SKY and Triple M.