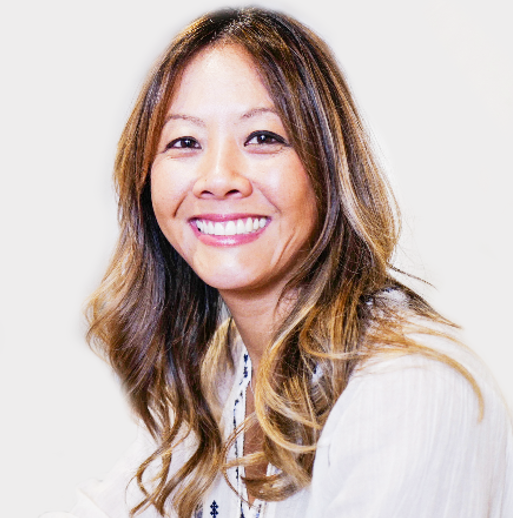 Christina Fevre is the Digital Commercial Partnerships Manager for Endemol Shine Australia (ESA), joining the company in January 2015. She is responsible for the commercialisation, development, management and operation of ESA’s non-broadcast digital and digital product rights in relation to ESA’s television programs including MasterChef, Australian Survivor, Gogglebox, The Biggest Loser, Offspring as well as the ESA produced seasons of The Voice, The Bachelor and The Bachelorette.

She was the first Apple App Store Manager for Australia & New Zealand where she mentored and championed world renowned Australian app and game developers such as Half Brick and the EA owned Fire Monkeys and used the App Store as a platform to promote digital innovation from Australia.